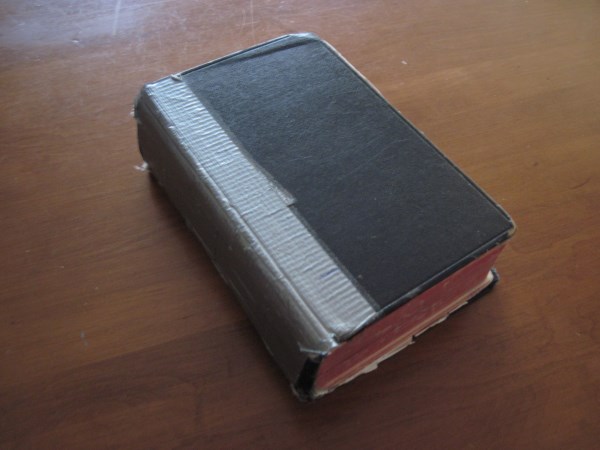 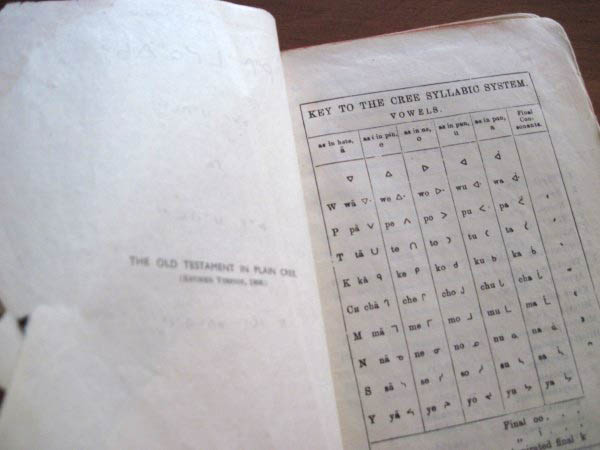 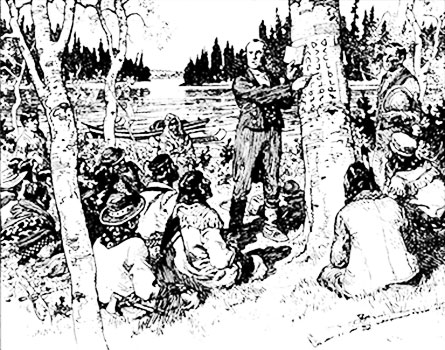 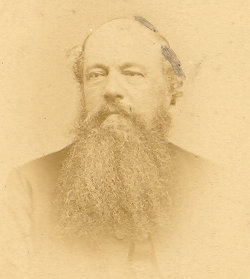 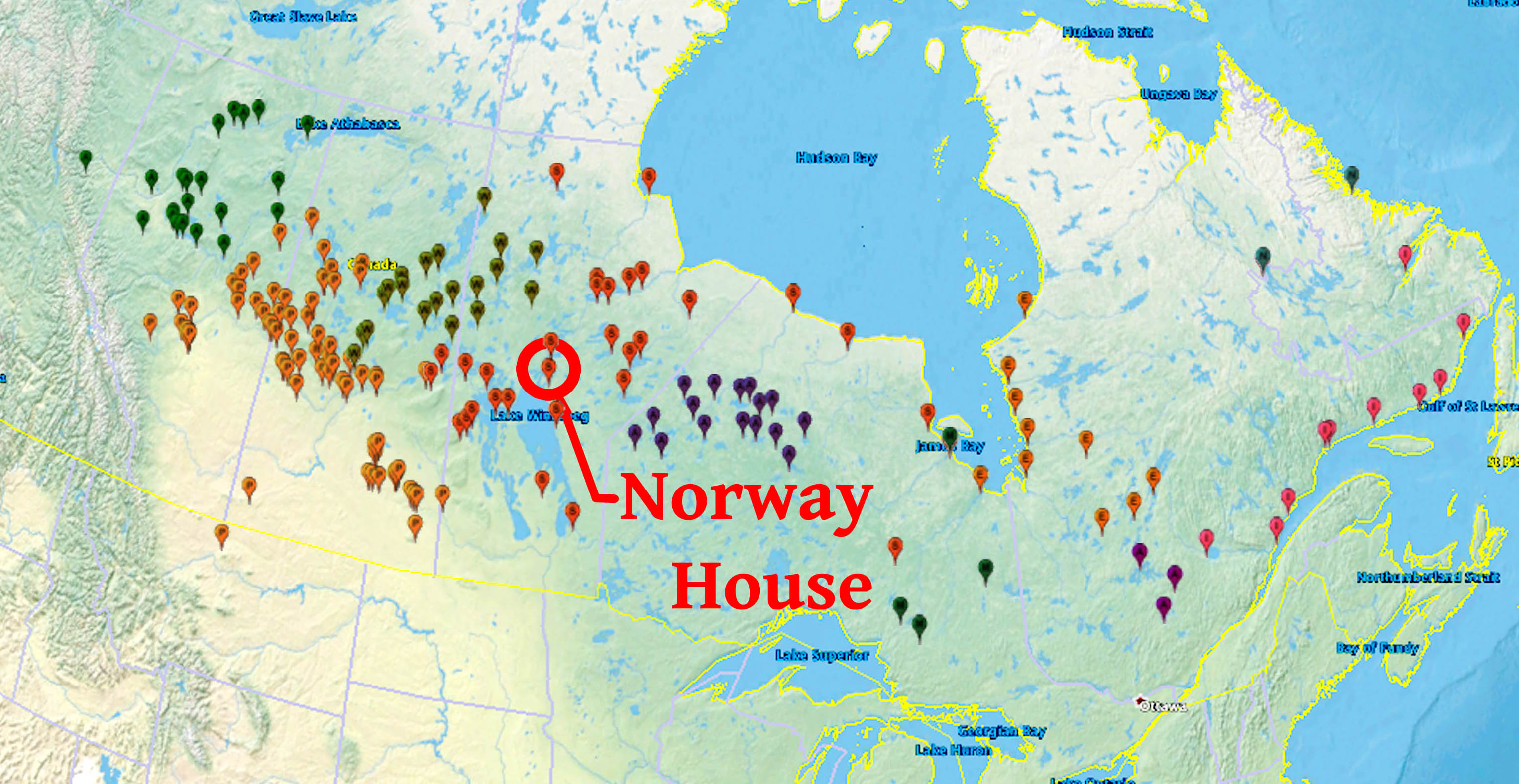 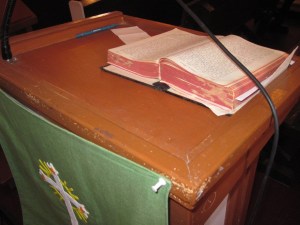 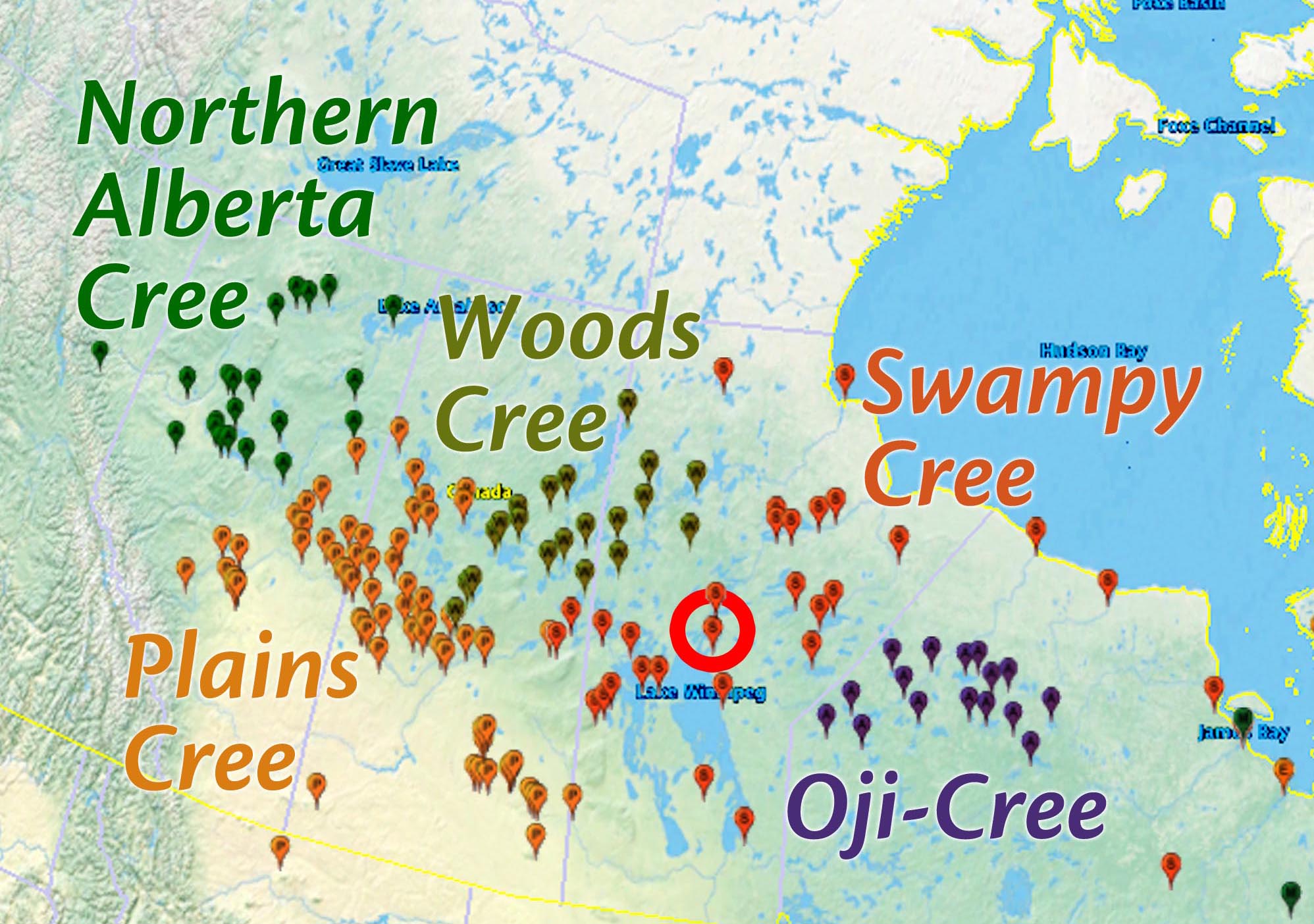 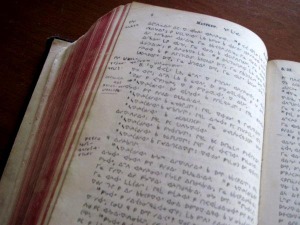 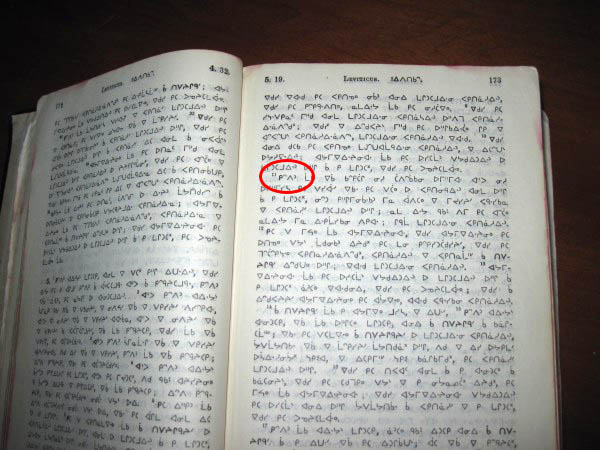 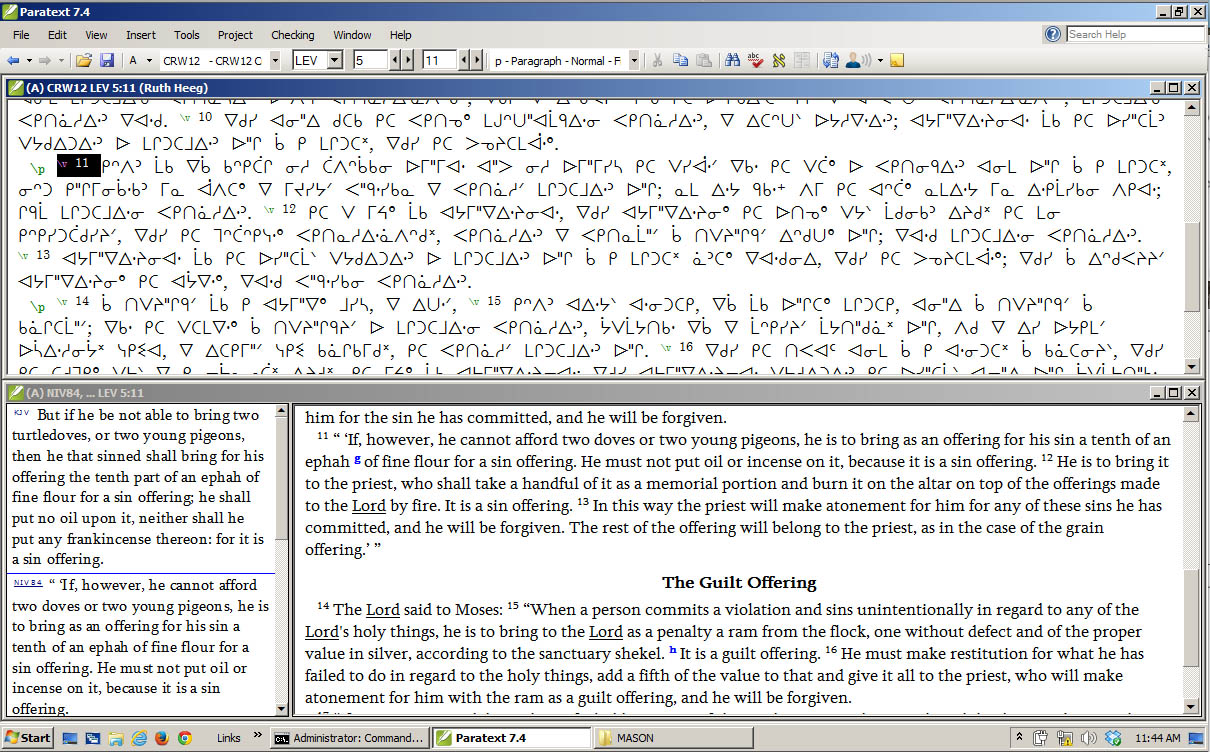 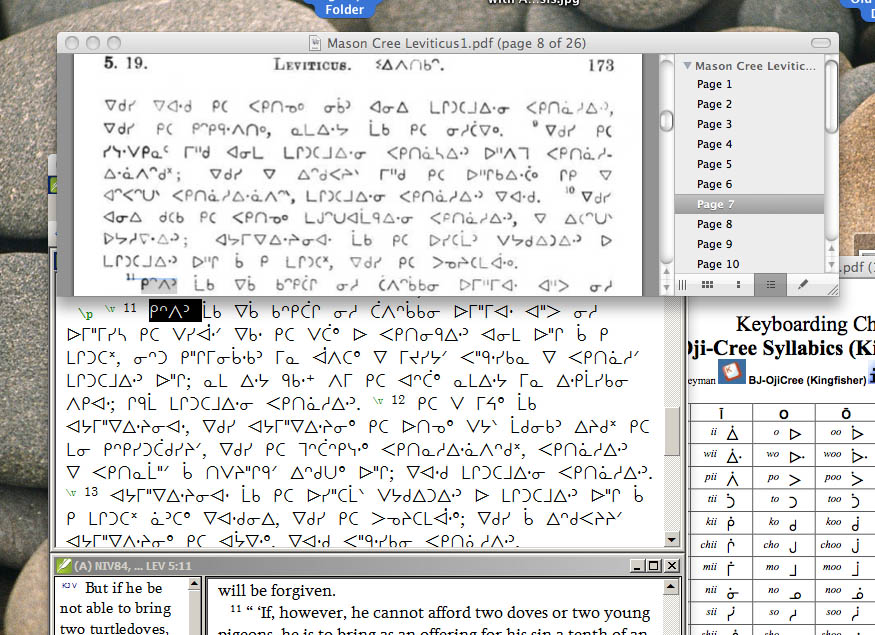 5 thoughts on “Northern Translation Brief: “The Bible in Plain Cree””